Full Sail's alumni network includes more than 70,000 grads, working in a wide range of unique roles all over the world. Here are just a few of the latest updates, accomplishments, and accolades from our grads. 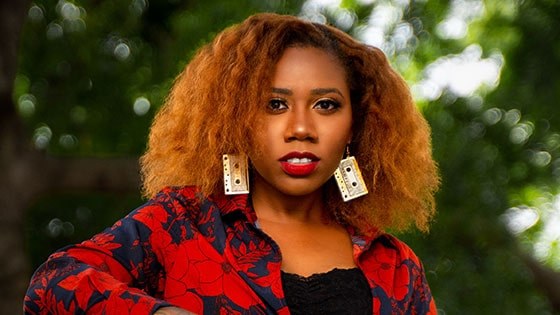 This Grad Started Her Own Marketing Company 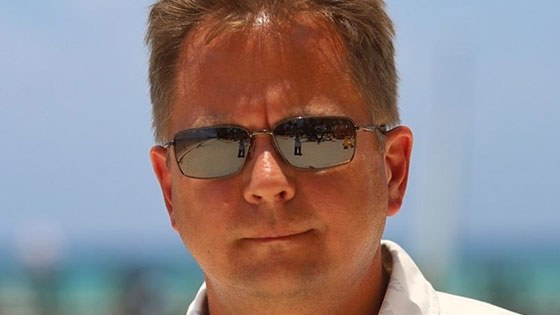 Film grad John Babinec has worked in television for over three decades on projects for FOX, NBC, CBS, many other major broadcast networks. Recently, John has spent the past year as the supervising producer for Protection Court and HGTV’s Bargain Mansions. 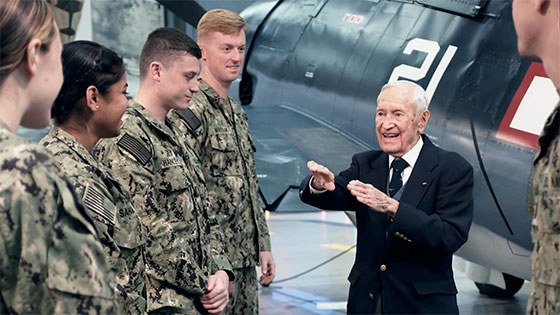 Digital Cinematography and Entertainment Business grad Scott Brumfield’s company, Hellcat Productions, has brought the wonders of aviation to live-streaming as a part of volunteer work with the National Naval Aviation Museum. In addition to interviews with staff, Hellcats also brings viewers as close to the Blue Angels as possible through live streams of their practice flights. 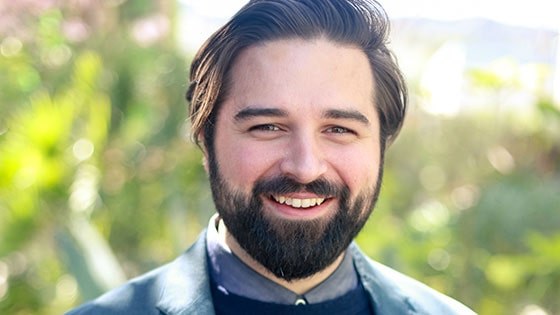 Benjamin Robinson has recently become an independent music editor and has worked on several series like A Teacher, United States of AI, and Ridley Jones. Previously, Benjamin worked as a music editor for Walt Disney Animation Studios on projects like Big Hero 6 and Raya and the Last Dragon. 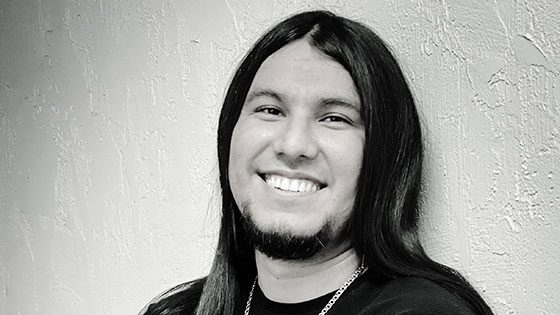 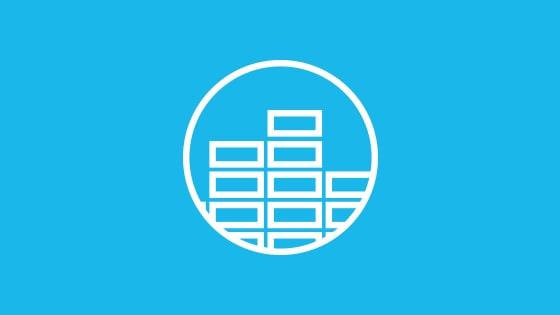 Shakeila Baker's song "Watchn Da Move" was used in the second season of Showtime’s The Chi. In addition, she also joined the Recording Academy as a part of GRAMMY U. 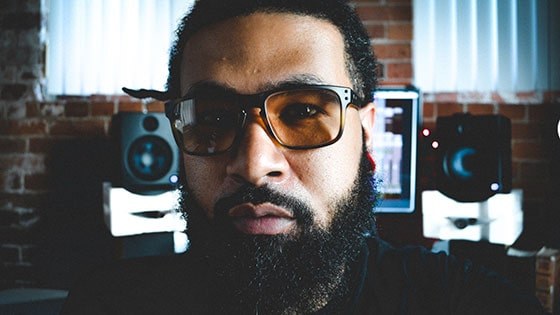 Franklin Shaw is a composer and producer working with fellow Full Sail grad, David “D1” Grant. Together, the two have worked with artists like Grammy Award winner Mali Music on The Book of Mali and several others. 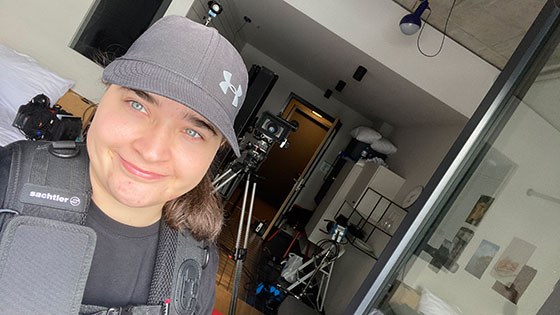 Fanny Harisch has worked on numerous productions across Europe and the United States. Currently, she is working on the long-running soap opera Gute Zeiten, Schlechte Zeiten (Good Times, Bad Times or GZSZ). 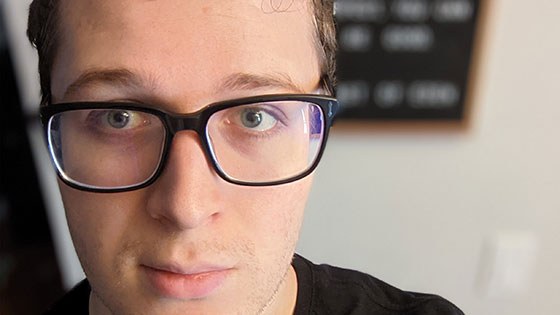 Dallas Lillie is an associate gameplay engineer at Treyarch and most recently worked on Call of Duty: Black Ops Cold War. 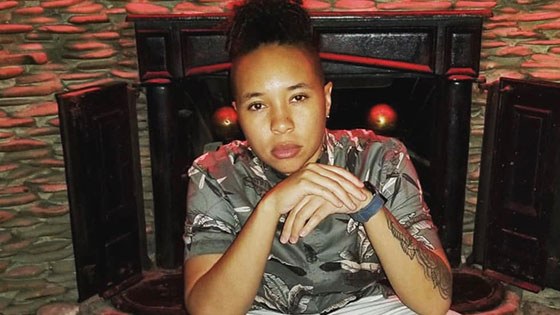 Natalie Richmond has had her song “Dollar” appear in Showtime’s Ray Donovan and Hulu’s Casual.

Let us know what you’ve been up to.

We dedicate our work to the success of our graduates. Full Sail's Career Development department strives to help you achieve your goals by: